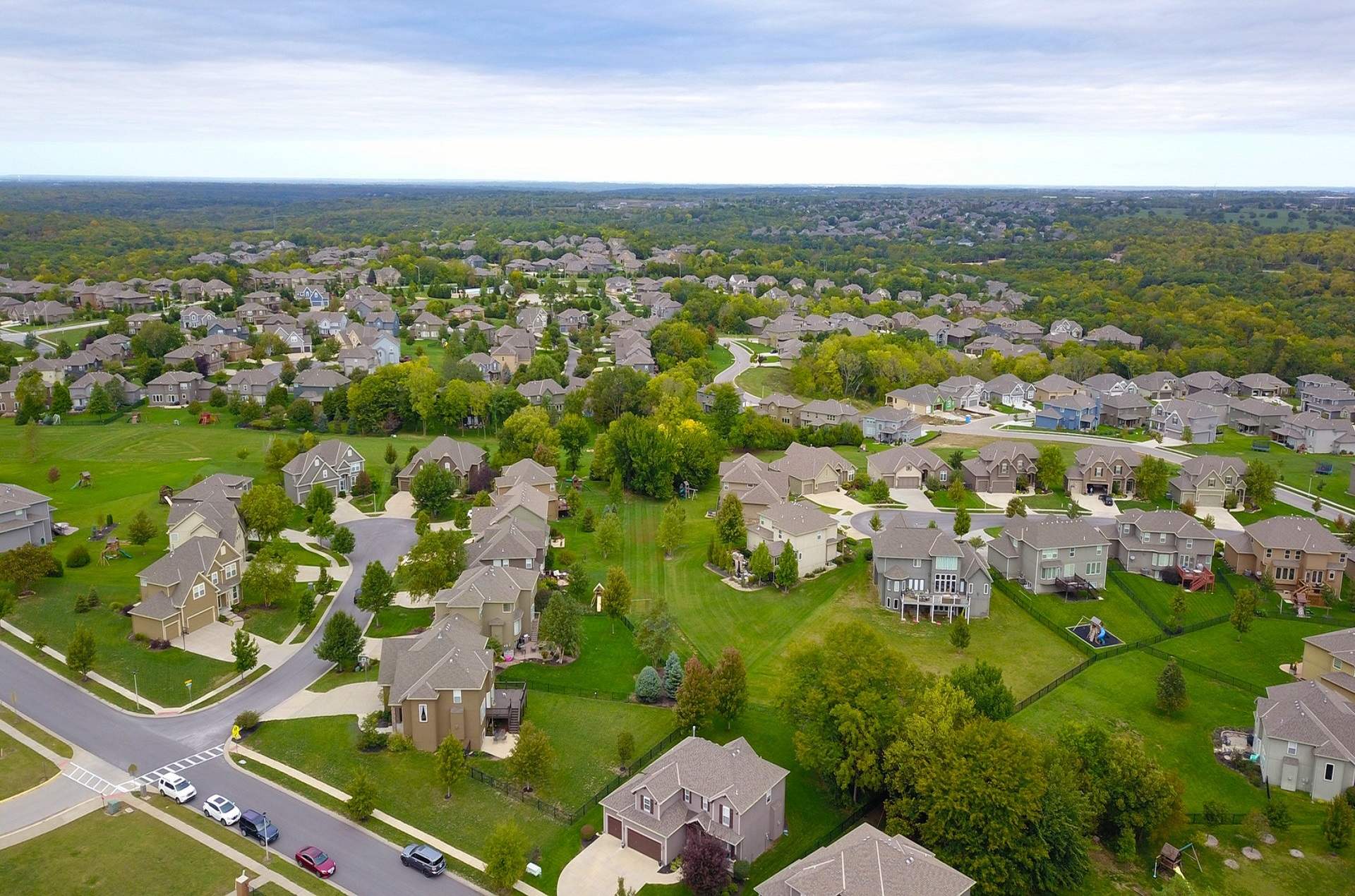 The COVID-19 pandemic affected various sectors of the economy, and the real estate sector took a massive hit. The ripple effect is still being felt, especially on housing prices, making many Americans concerned about the possibility of a real estate market crash.

This sudden fall and subsequent rise in property prices have some individuals concerned that we might be headed towards a replica of the 2008 global economic crisis. On that note, should we feel concerned about a pending real estate crash?

Why Are There Concerns About A Pending Real Estate Crash?

It all boils down to a pattern that stemmed from the last boom. Homeowners, lenders, realtors, and economists remember all too clearly the events that led to the 2008 global financial crisis. Given that the same pattern of a drastic rise in home prices last year 2020, this boom has begun to draw fresh concern.

According to a Housing Economist at Florida Atlantic University, Ken H. Johnson, “Prices are clearly accelerating at a pace that could become worrisome.”

Doug Duncan, the chief economist at Fannie Mae, also stated that “Our view is that house prices are somewhere in the 15 percent range above what the long-term fundamentals suggest. So it’s a reason to ask, ‘Is there a problem?’”

Past trends have shown that a rapid increase in home prices could spell trouble. This is precisely why most stakeholders are troubled by unveiling events.

What Sets Up a ‘Crash’ in any Market?

To predict a crash, it is essential to look out for the factors that set it up or warning signs. There are ten main warning signs. While some of these have happened already, others have not, and only these signs happening in fast succession would clearly indicate a potential crash.

Here are the factors:

Of these factors, the initial five are the most essential, and coupled with the others, these constitute the main warning signs.

What Has Been Happening In Real Estate Nationally?

There have been three main trends in the national real estate market recently:

The first few months of 2021 saw inventory down by about 30% compared to the year 2020. This implies that the market saw more buyers than there were houses to sell. This in itself is a shocking trend and remains one of the major causes for concerns.

The effect of this trend is that the best houses are closed quickly, and other buyers are left with slim pickings. Data gathered showed that houses sold 20 days faster at the start of spring 2021 compared to other years.

What does this mean? It’s a battle for the survival of the financially fittest.

A new national median price of $300,000 – 400,000 was reached by the first few months of 2021. Less supply and a swarming demand saw home prices rise, and these were still snatched up rapidly.

The competition now centered around buyers and resulted in a financial tug of war amongst them. Most buyers exceeded their budgets all in a bid to hold on to a property. Those who could not afford these high prices had to back off.

This spike saw sellers smiling at the bank, and buyers trying to make up for the extra expense.

Mortgage interest rates have been maintaining a low average in recent times. According to Freddie Mac, the average rate of a 15-year fixed-rate mortgage was at an all-time low of 2.2% in January of 2021. This rate was the lowest recorded in 30 years.

Furthermore, economists believe that it would remain around 3% all year. This implies that mortgage rates would not rise drastically, and neither should they fall to the new lower lows.

What Can We Expect To See in Real Estate Soon?

To confirm that the real estate market is in a bubble, the bubble would need to pop. For the bubble to pop, we would be looking at factors like a significant rise in interest rates, a drop in demand, or an economic downturn.

These factors are not looking feasible at the moment. Furthermore, forbearance is gradually coming to an end, and this would imply the addition of new homes to the market. These homes should not be sufficient to flood the market, cater to all demand swiftly, and put us in a crash.

Rather, we expect to see markets cool off and level out over the next 6 to 18 months. So – no, we are not looking at a pending real estate crash.

What Else Can We Expect?

First off, we expect to see mortgage rates rise for the rest of the year, albeit at a slow pace. Then we expect interest rates to remain at historic lows. Therefore, since we would most likely not see a quick rate shock, then we see the housing market gradually cooling down.

When bids start to drop, sellers would be forced to lower their prices to adapt. Since there is so much demand to take care of, a slow trickling of houses into the market might not cause a steep price drop.

The present trend is not sustainable in the long run, but it wouldn’t require a sharp drop to adjust. Rather, after we have seen big spurts of real estate prices, we would likely see prices fall gradually next.

There are certainly some indicators pointing in the direction of a real estate crash. Taking a bigger picture approach indicates that this shouldn’t be a cause for alarm. All we have to do is stand back, and watch the market attain equilibrium again.