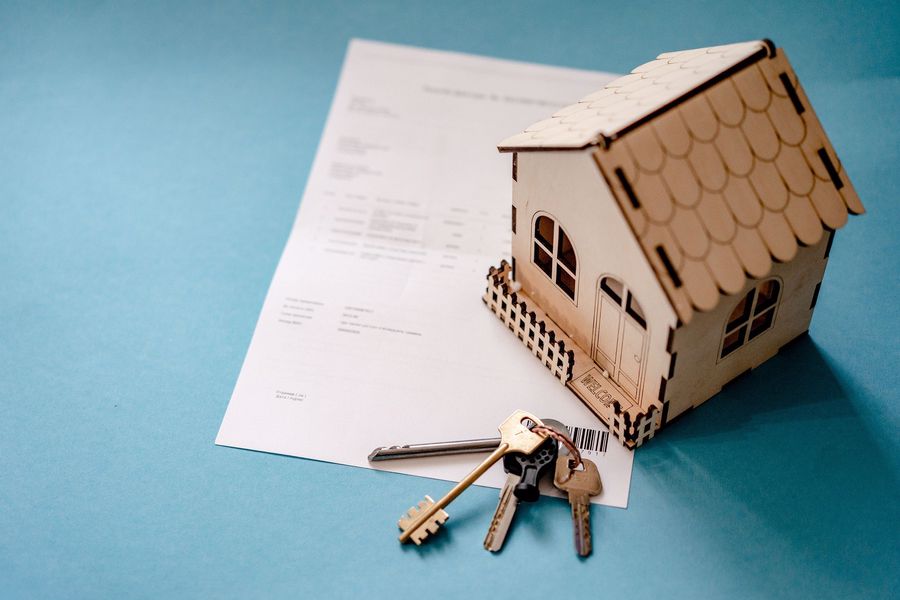 The COVID-19 pandemic took a huge toll on the economic situations of a lot of homeowners. This saw many people unable to meet mortgage payments and granted a forbearance period. Now, this period is coming to an end, and there’s a big question, what happens after forbearance ends?  What Happens After Forbearance Ends? After forbearance … Read more 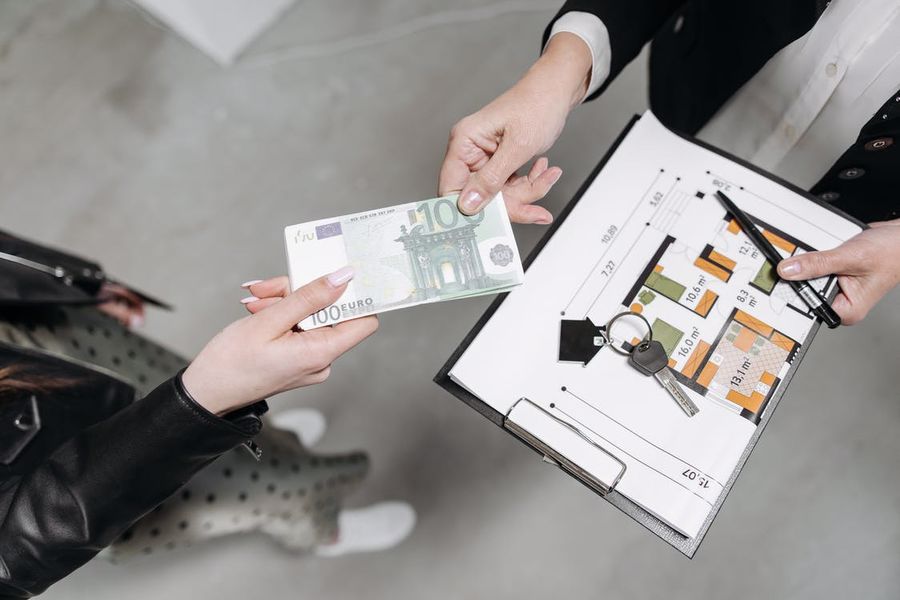 Ease of sale or convenience is one of the major features that home sellers prioritize during the home sale process. Most home sellers aim to make as much capital gains as possible while having to involve themselves minimally. This is the aspect that iBuyers in real estate capitalize on.  Who Are iBuyers in Real Estate? … Read more 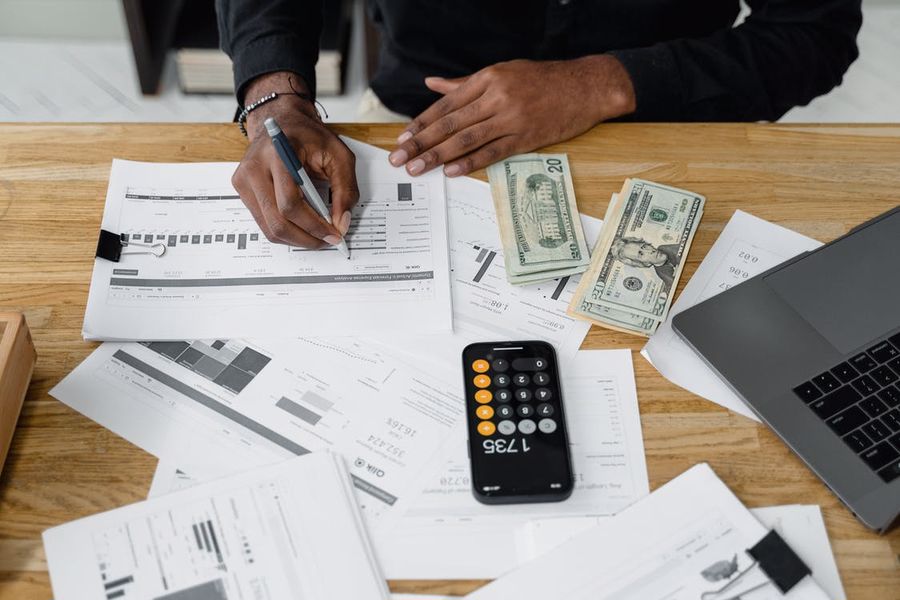 Homeowners are always on the prowl for ways to sell their homes at the most profitable price. This ensures that they explore the various options available; real estate agents (the regular) or discount brokerages. One discount brokerage with a massive presence is Redfin and their main attractant is a promise of lower fees. However, is … Read more 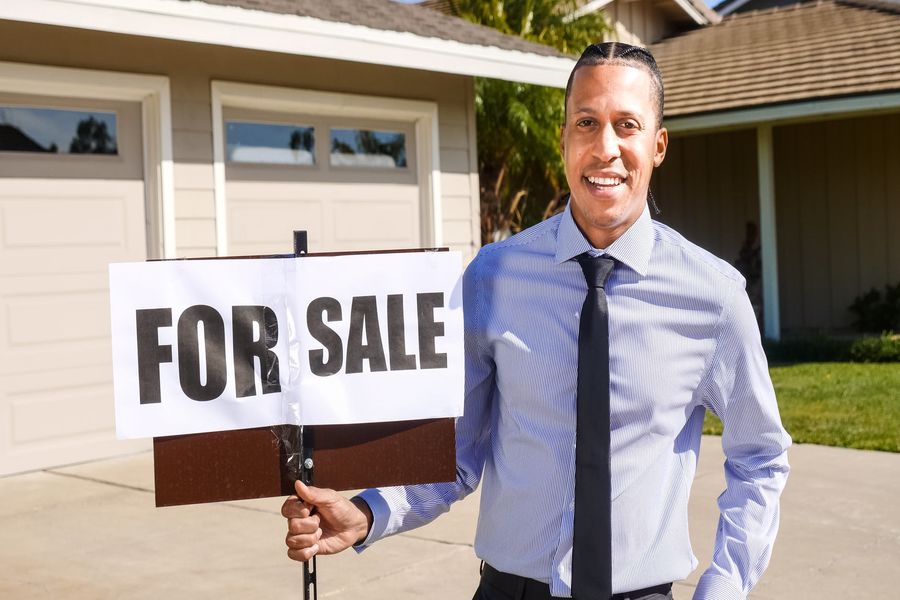 Two features of any sales process that sellers look forward to are: making significant capital gains and selling their property fast. A quick and profitable sale implies that you can go ahead with further plans as soon as possible. So, how can this be done? If you’re going to hire a real estate agent, do … Read more

FHA of Federal Housing Administration loans are widely considered to be a better choice for mortgages than conventional loans. This is because they require a lower credit score and minimum down payment. One gets curious, however, about how different they are from conventional mortgages when it comes to closing costs. Do FHA loans have lower … Read more 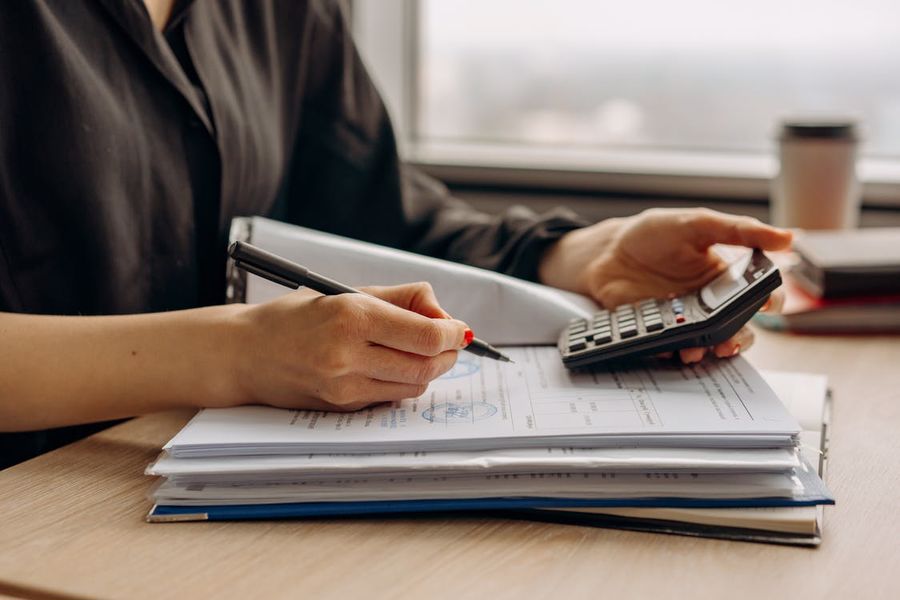 Selling a property is a big deal. Every seller is looking to make maximum capital gains with only minimal inconvenience. Redfin, like other discount brokerages, offers realtor services for 1.5%, a percentage lower than the 3% that selling with a traditional realtor requires. However, are there other fees? Does Redfin have hidden fees?  Does Redfin … Read more 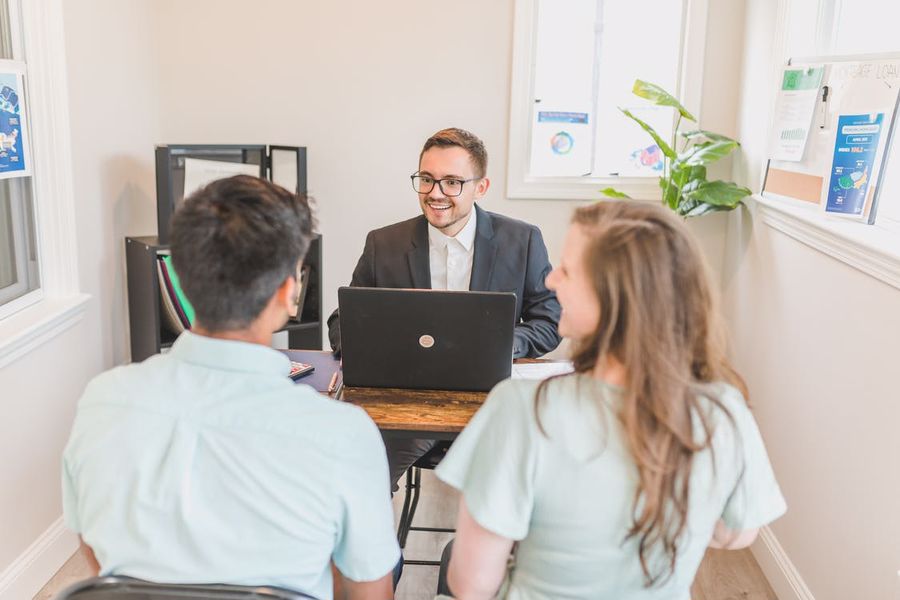 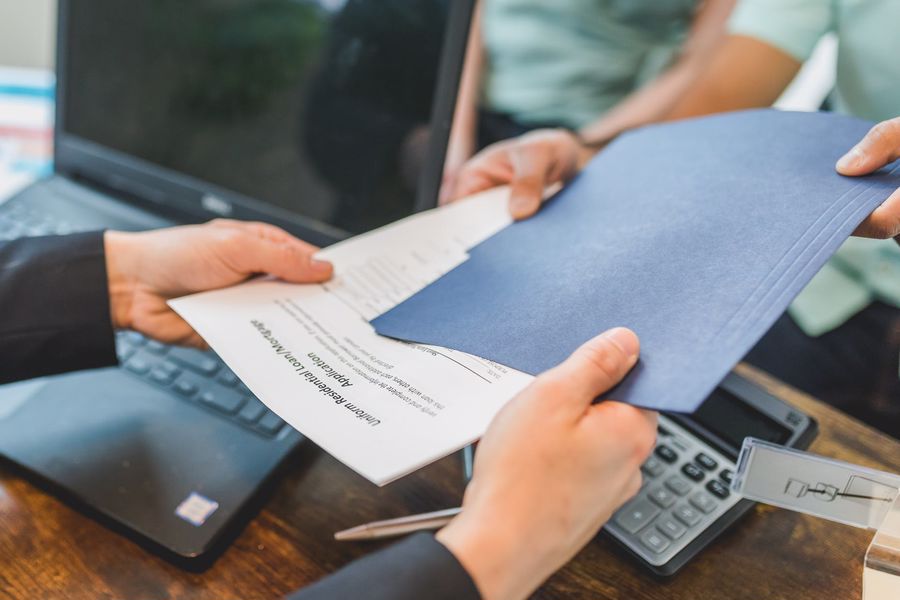 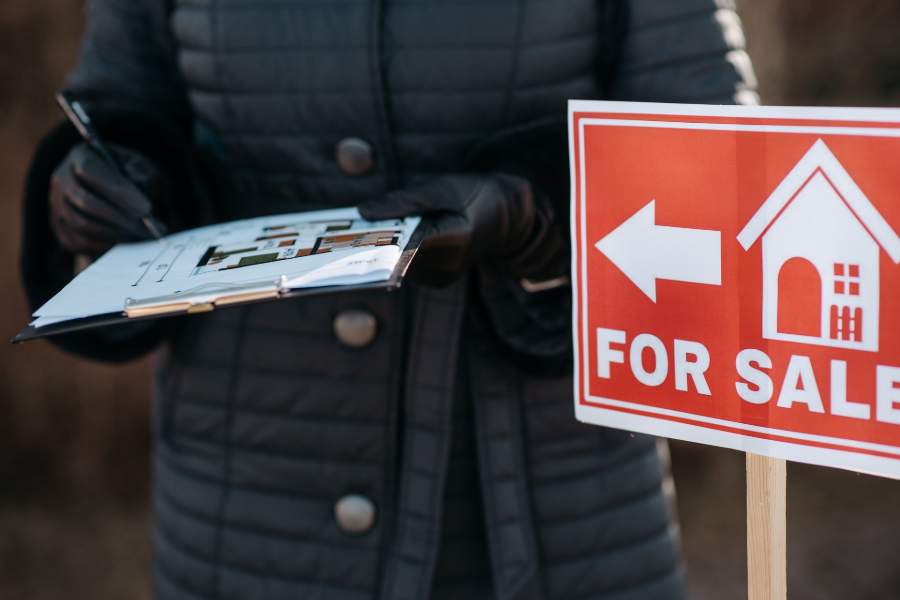 While trying to retain as much capital gains as possible, some sellers choose to list their properties as “For Sale By Owner” (FSBO). This implies that they would be selling the house directly without a realtor. However, buyers typically have agents representing them, so, do agents avoid FSBO houses? Do Agents Avoid FSBO houses? Yes, … Read more 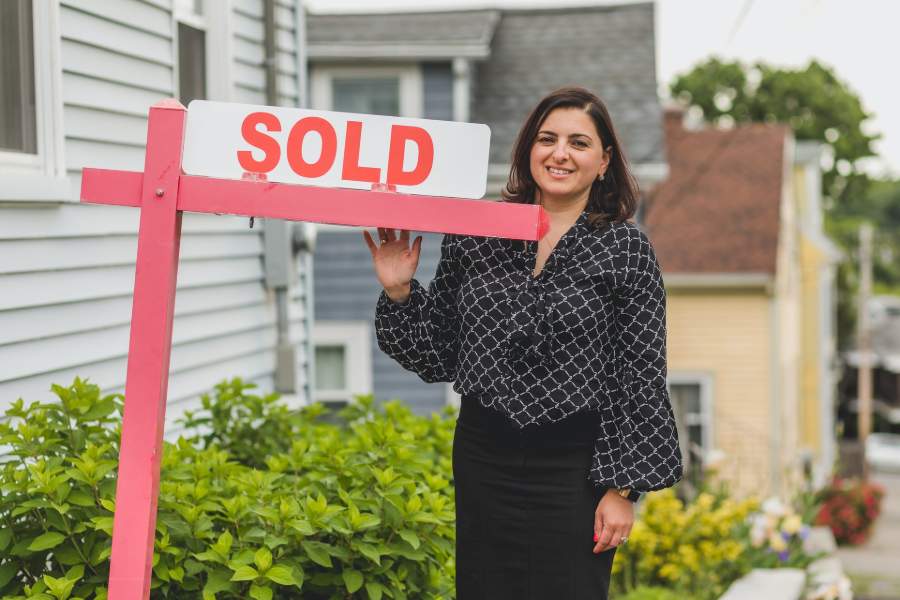 As a prospective homebuyer, you have probably come across a property that was listed one minute, and the next you checked, you found that it was “no longer on the market.” Now, this term in itself is quite vague and could have various interpretations, so, we would be considering some of the more important implications. … Read more